So we're miles ahead of where we were last year, when I didn't get the ball rolling on things until mid-August, but I guess it's never a bad idea to start throwing out info on where we stand with team schedules. If you have any of these team's schedules, you can add the games from the team's schedule page or send it to me via any of the methods listed on the ways to contact Mike thread and I'll get them all added for you.

Just as a point of reference, last year on August 20 there were over 150 schools with 0 games listed.

Here is a list of teams that don't have a single game listed in the database yet.

It seems like I'd heard that before. Maybe I forgot, or am mistaken. Either way, I've got that updated. Thank you for the info!
B

There are some on your list that have schedules uploaded here:

Big Country Blitz said:
There are some on your list that have schedules uploaded here:

Thank you for the info! I wasn't even aware those existed.

For the rest of May's schedule 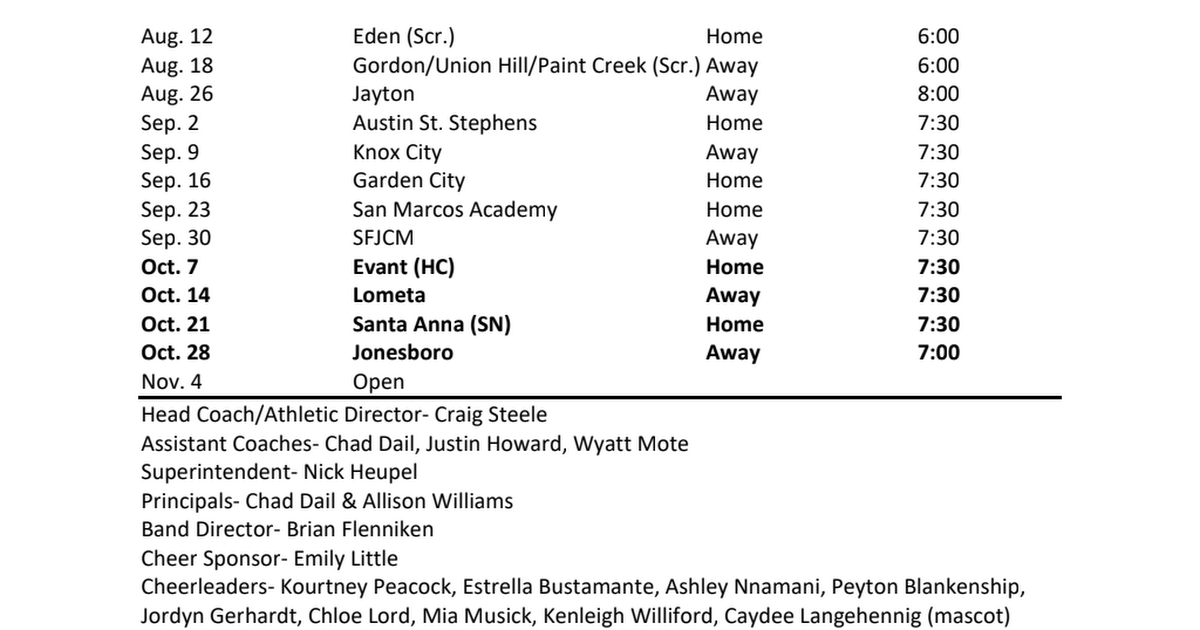 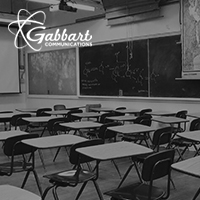 jamwash said:
For the rest of May's schedule
Click to expand...

Got both of those entered, thank you! 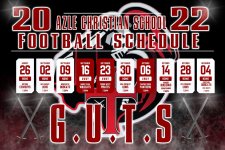 Matagorda is not going to start HS football until next year I don't think.

Week 9 Games of the Week

Week 8 Games of the Week